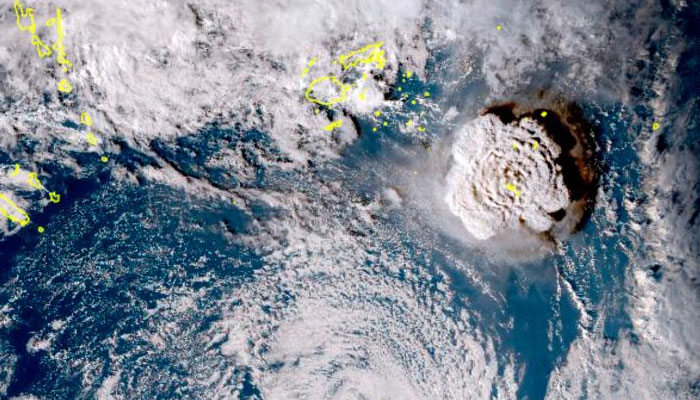 A tsunami alert was issued after an underwater volcano erupted in the Pacific island nation of Tonga.

According to US media reports, a 1.2 meter high wave has been recorded in the sea near Tonga Islands.

The report said that ash from the erupting volcano was continuing to erupt.

The Fiji Islands, near Tonga, have instructed coastal residents to evacuate.

Fluctuations in sea level have also been reported on the island of Samoa, New Zealand.