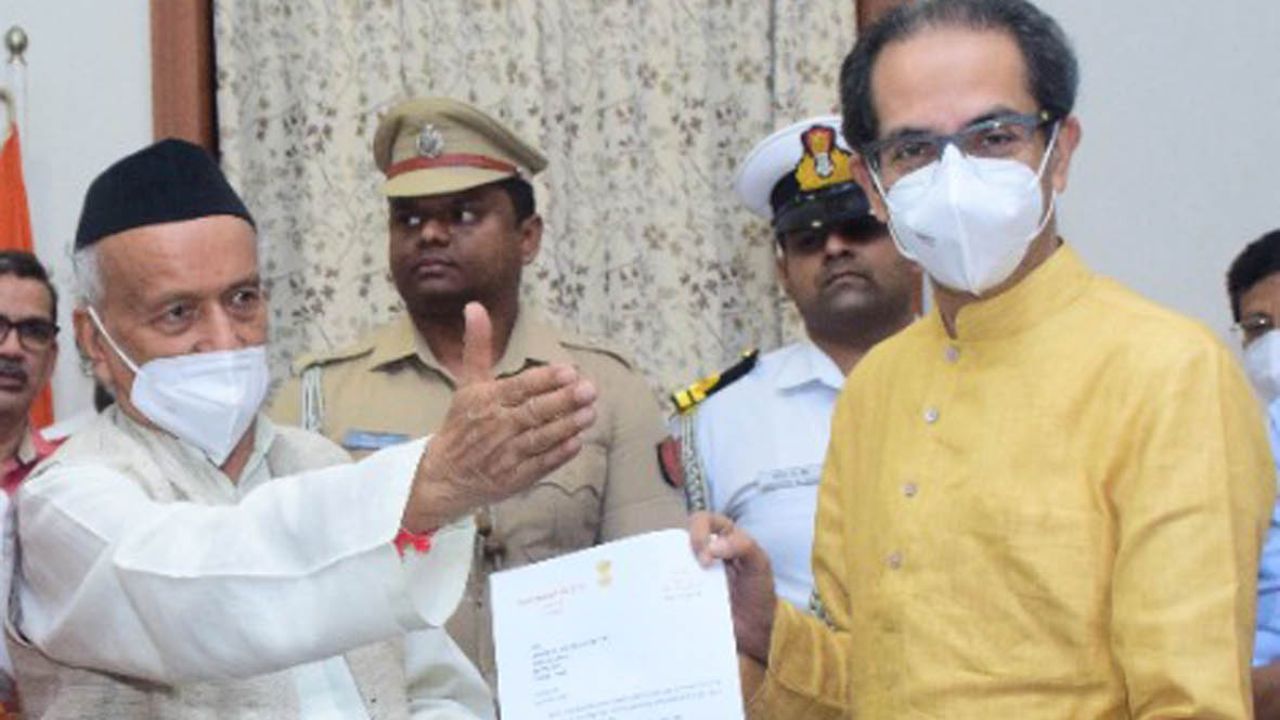 Maharashtra Crisis: The veil of the Maharashtra crisis, which has been going on for the past ten days, fell on Wednesday at 9 pm. After a three-and-a-half-hour hearing, the apex court ruled in favor of the vote of confidence. After that Uddhav Thackeray resigned from the post of Chief Minister.

Mumbai: Came to Facebook Live a week ago. He also gave an emotional message to the party workers and supporters. That said, don’t give up so easily. But within a week, the veil of political tension in Maharashtra fell. Shiv Sena chief Uddhav Thackeray has resigned as chief minister. As soon as he came on Facebook Live, he said that he would resign from the post of Chief Minister. Later he went to the governor’s residence with his two sons. After talking there for 20 minutes, Uddhav submitted his resignation.

Mumbai | Uddhav Thackeray offered prayers at a temple with sons Aaditya and Tejas after submitting his resignation as Maharashtra CM to Governor Bhagat Singh Koshyari pic.twitter.com/QyMy5Ehshf

The veil of the Maharashtra crisis, which has been raging for the past ten days, fell at around 9 pm on Wednesday. After a three-and-a-half-hour hearing, the apex court ruled in favor of the vote of confidence. After that Uddhav Thackeray resigned from the post of Chief Minister. Uddhav first announced his resignation from the Chief Minister’s post on Facebook Live. He said he had no regrets about the Chief Minister’s absence. But at the same time, he said, “My relatives have betrayed me. After gaining power, they forgot everything about the past. Those whom we built with our own hands, today they have betrayed… I came to power suddenly, I am moving away from power in the same way. Shiv Sena is a family, I will not let it be divided. I’m not going anywhere. By uniting all the supporters, we will regain power. ”

Uddhav Thackeray along with his two sons Aditya and Tejas submitted his resignation letter at Raj Bhavan on Wednesday night. Besides the Chief Minister, the Shiv Sena chief has also resigned from the Legislative Assembly. On his way back from there, he went to worship at a temple in Mumbai. There, too, supporters surrounded him.


Despite earlier shouts against the rebel legislators, Uddhav on Wednesday sent a message to party activists to keep the peace. He called on the rebels not to interfere. It is to be noted that due to the turbulent political situation in Maharashtra, strict security measures have been taken across the state. The police commissioner has also been replaced. The new Commissioner of Police in Mumbai is Vivek Fansalkar.

Telangana Student: Salary of two crores per annum.. Student of...

Voter Card can also be linked with Aadhaar Card by creating ID on NVSP...

Instead of succumbing to thalassemia, the newlyweds started selling pigeons IG News

Hot cash from the mixi machine, what political parties have done to get the...

Jesse Waters: We all know Biden was involved in the FBI raid on Trump’s...