A United Nations agency announced that the distribution of food aid has never been so low in the Ethiopian region of Tigray, which has been witnessing a war for more than 14 months, stressing that stocks of subsidized food for malnourished children have run out.

In its latest report on the humanitarian situation in Ethiopia, the United Nations Office for the Coordination of Humanitarian Affairs (OCHA) said that “food distributions have reached an all-time low in Tigray, where food and fuel stocks are almost completely depleted.”

The organization stresses that there have been no possible transfers of aid since December 14 between Simera, the capital of the neighboring Afar region, and Mekele, the capital of Tigray – the main hub for humanitarian aid – especially because of the fighting. Thus, more than 2,400 tons of food aid and equipment were suspended in Simera, according to “OSHA”. 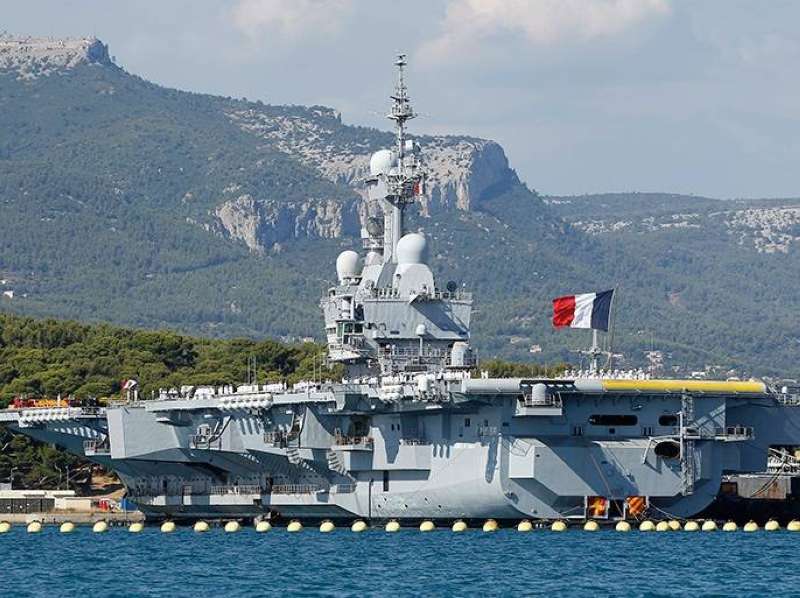 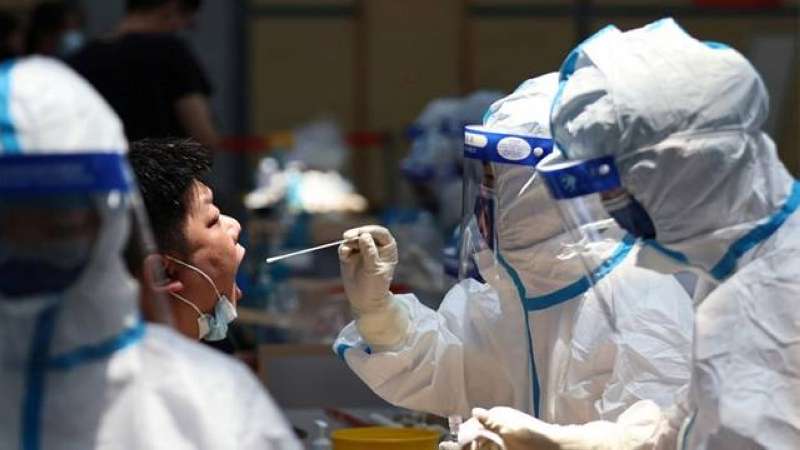 A total of 1,338 trucks have arrived in the region since July 12, which represents less than 10 percent of the shipments required to meet the massive humanitarian needs of 5.2 million people, or 90 percent of the population of Tigray.

The war broke out in November 2020 in the Tigray region, after months of defiance between the federal government headed by Prime Minister Abiy Ahmed and the region’s former ruling party, the Tigray People’s Liberation Front.

Fighting spread to the neighboring regions of Afar and Amhara before a government counterattack in recent weeks. The rebels then withdrew to Tigray, and Abiy Ahmed declared that the army would not pursue them there. But several drone strikes have targeted Tigray in recent weeks, killing at least 108 civilians since JanuIG, according to the United Nations.

The agency also reported the occurrence of strikes by drones that “according to some sources” killed about 12 civilians in southern and southeastern Tigray on JanuIG 15. The international community is now hoping to reach an agreement between the two camps to end the fighting that has displaced millions and led, according to United Nations estimates, hundreds of thousands of people to the brink of starvation.

After a 24-hour visit to Ethiopia, British Minister in charge of African Affairs Vicky Ford on Thursday praised the authorities’ recent call for a national dialogue and the release of opposition figures. “The UK continues to call on all parties to stop the fighting and stand ready to support the peace process,” she said in a statement.

Maharashtra: Mp Navneet And Ravi Rana May Be Jailed Again, Both...

Maharashtra: Mp Navneet And Ravi Rana May Be Jailed Again,...

Drone training fee to be reduced in 4 months: Jyotiraditya...

uddhav thackeray: Consolation to sugarcane growers, important instructions given by...

India will join hands with African countries to deal with...

How would your day (Wednesday) be in the light of...

Approval of second phase of forest department for railway line...

More than 20 workers injured in a massive fire that...