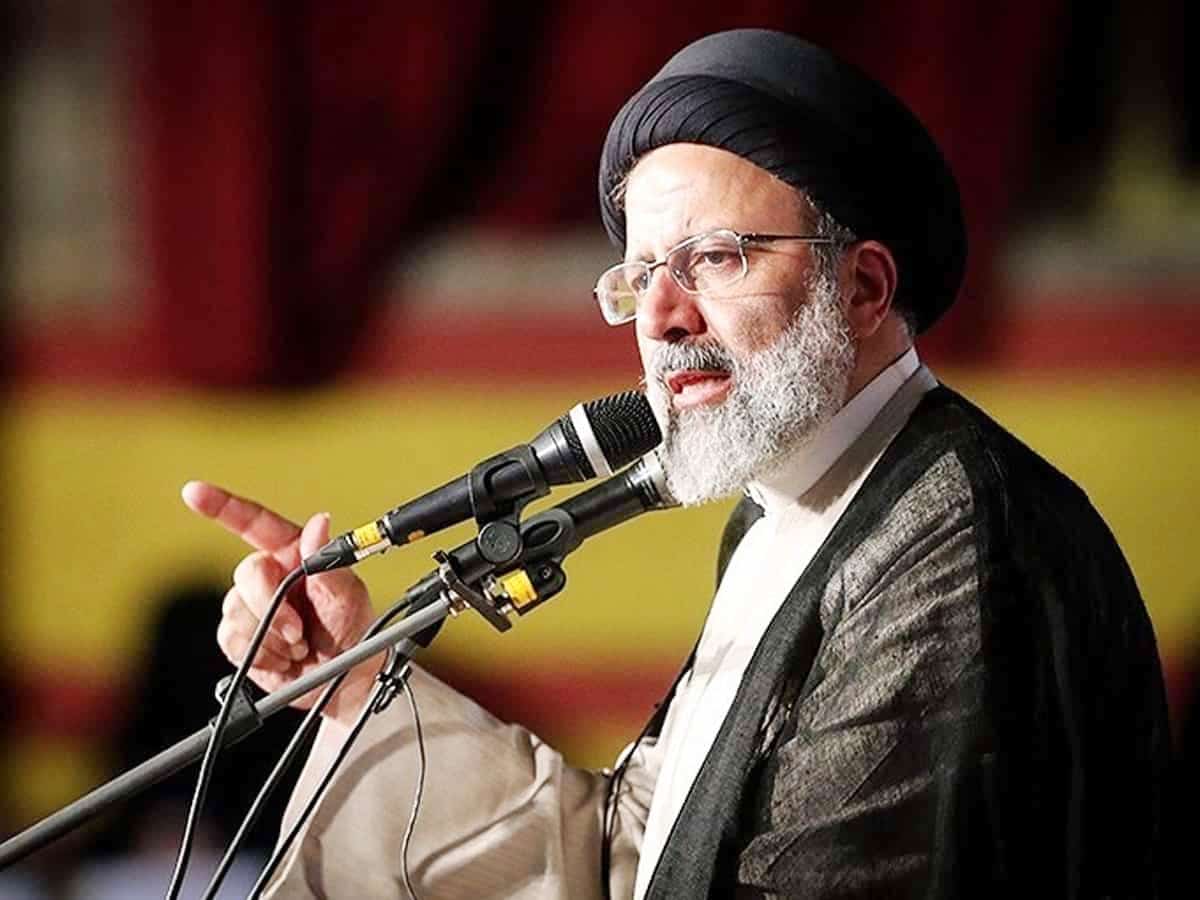 Tehran: Iranian President Ibrahim Raisi said the “destruction, occupation and genocide” (West Asia) are the result of the US and NATO presence in the region, the Iranian presidential website reported.

Raisi made the remarks at a meeting with UN Secretary-General Antonio Guterres in New York on Thursday on the sidelines of the 77th session of the UN General Assembly, Xinhua news agency reported.

He said Iran has taken in a large number of Afghan refugees and seriously fought against terrorism, which poses a great threat to the region and the whole world.

Turning to the ongoing crises in some regional states, the Iranian president said that the solution is to hold a national dialogue without foreign interference.

He urged the United Nations to play a more “serious role” in countering unilateral approaches and policies by some states.

Highlighting the important role of the United Nations in helping nations to resolve their issues and preventing interference of foreign powers in their internal affairs, Raisi stressed that the United Nations should in fact be an organization for all nations, Not just the major powers.