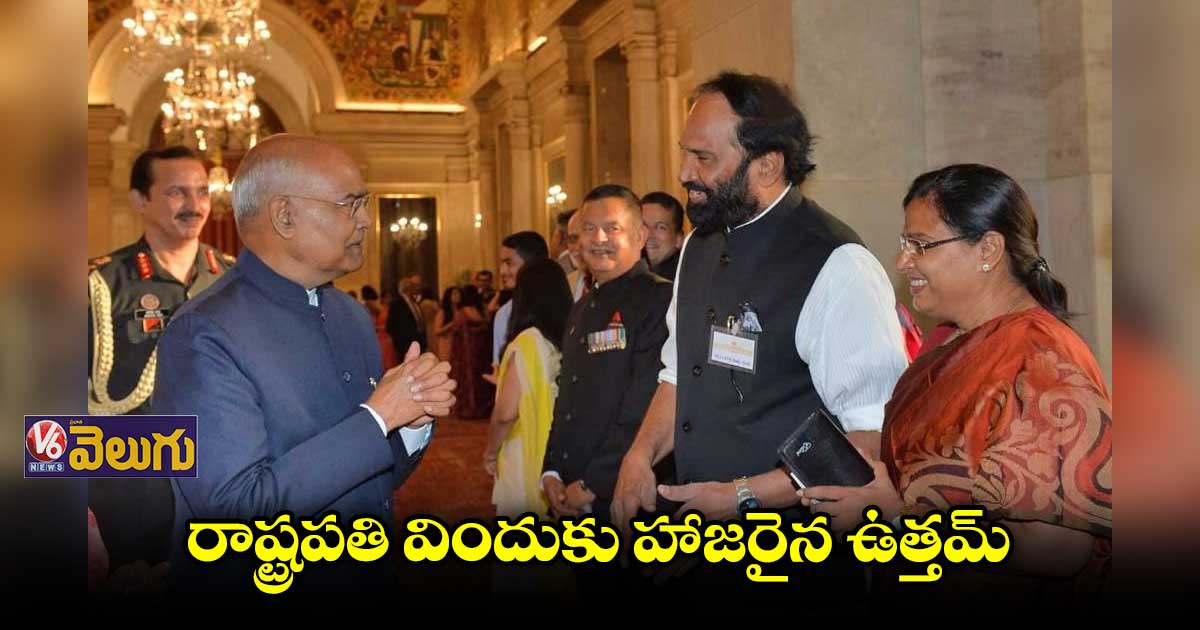 Honored to have been invited for an interaction and tea with the President of India in htrashtrapatibhvn for a reunion of present and former military officers who have served in Rashtrapati Bhavan since independence. Seated to the left of the President. pic.twitter.com/Wv2deUwsoC