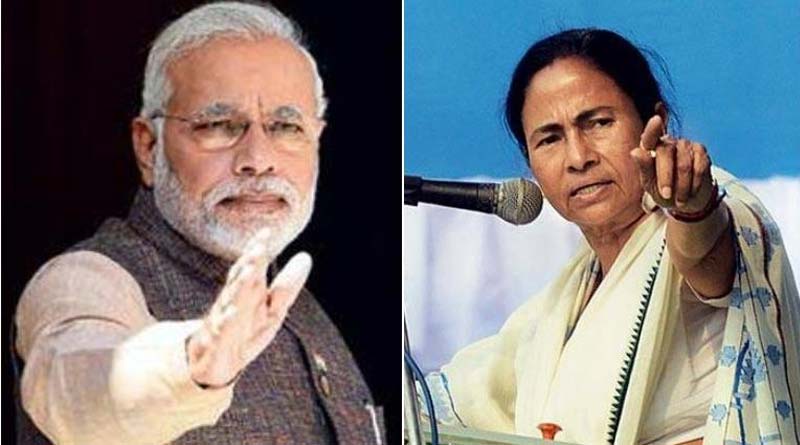 The Union Ministry of Finance on Thursday released the GST dues to the states. Basically, GST dues have been paid from April to June this year. Navanna said that 814 crore rupees have been given to the state in that sector. This is the third time the state has received arrears from the Center in the last few days. Yesterday, the Center announced to give Rs 8200 crore to the state for building houses under the PM Awas Yojona. Last week only 584 crore rupees were given under the Central Pradhan Mantri Gram Sadak Yojana scheme.

However, even though money has been allocated for Bengal in several projects, the 100 days due is still elusive. A new anger has been created about it. The state complains that despite multiple appeals, there has been no resolution. The state owes Tk 6750 crore to the center for 100 days of work in FY21-22. The chief minister has been trying for some time to collect the dues. On Friday, the Chief Minister proposed to send an all-party delegation to the Assembly Speaker Biman Banerjee.

The Chief Minister delivered a speech in the Legislative Assembly on Friday on the occasion of Constitution Day. There he said, “Centre is not giving money for the erosion of Ganga-Padma. How long has the Ghatal master plan been lying! Delegation to Delhi with representatives of all political parties. This delegation will appeal to all the ministers in Delhi on behalf of Bengal. The Chief Minister also said that he will go to the Prime Minister.