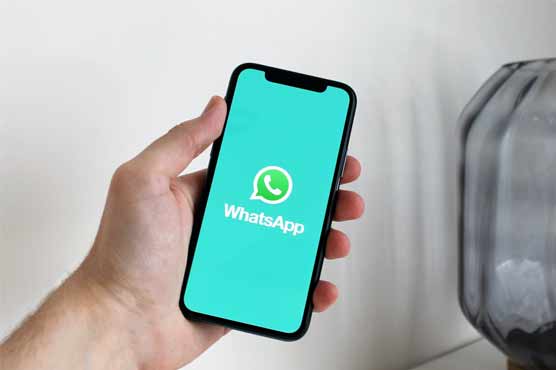 Lahore: (Web Desk) WhatsApp, the world’s largest messaging application, is constantly adding new features keeping in view the convenience of its users. In this context, work is underway on another revolutionary feature which After that users will be able to share files up to 2 GB.
According to WhatsApp updates tracking website WA Beta Info, the meta-owned WhatsApp application is testing the ability of WhatsApp to send large files up to 2 GB in size, according to a messaging service in Argentina. Is running this feature on a limited scale as a test, allowing users selected on the latest beta version of the app to share files up to 2 GB.
According to the report, this feature will work for both Android and iOS users, but since it is limited to a certain number of beta testers, it is difficult to say the exact qualifying criteria.
The messaging platform is currently limited to 100MB file transfer, if this feature is implemented it would be another example if WhatsApp increases the file size limit, previously only 16MB but later I was increased to 100 MB.
Telegram is currently the only messaging application that allows users to share large files up to 2 GB in size.

The lionesses came to the fields, the farmer was making a video standing near the place of escape… IG News