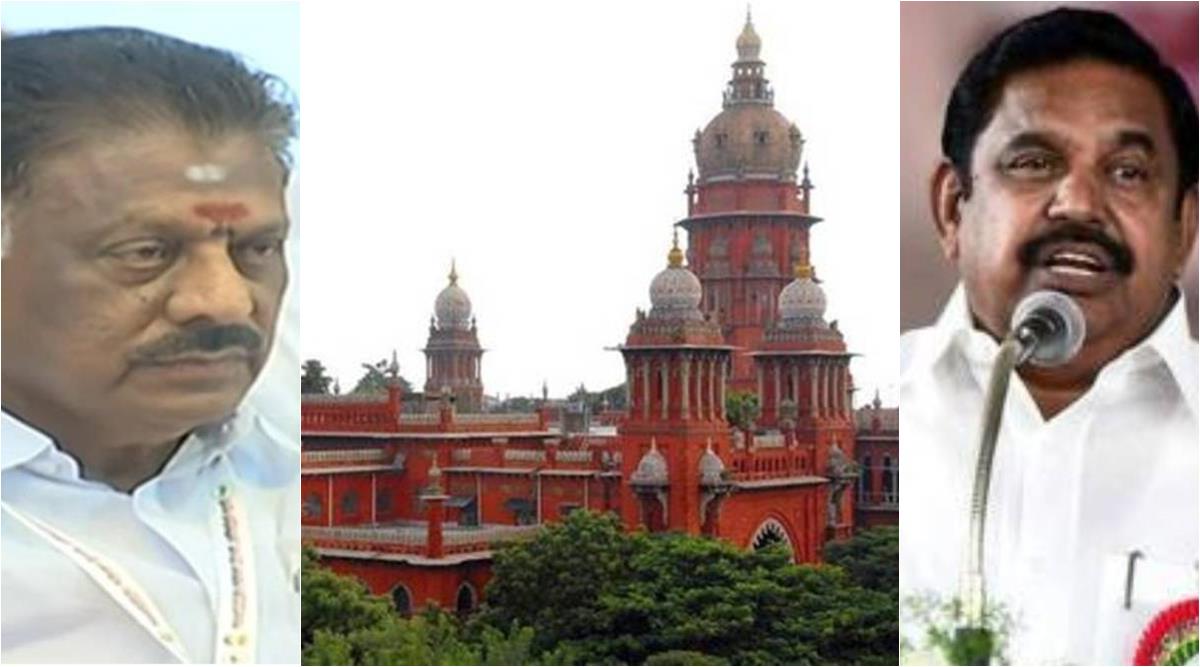 After the completion of the case related to the AIADMK General Committee, the Madras High Court has postponed the verdict and it is reported that it will deliver the verdict on Wednesday (August 17).

The conflict between O. Panneerselvam and Edappadi Palaniswami in AIADMK is going on fiercely. AIADMK coordinator O. Panneerselvam and general committee member Vairamuthu have separately filed a case in the Madras High Court seeking a ban on the AIADMK General Committee convened on July 11 and declaring that the appointment of Tamil son Usen as its president is invalid.

The case was heard by the single judge Krishnan Ramasamy. He ruled in this case that the AIADMK General Assembly can be held as planned.

Following this, Justice Krishnan Ramasamy recommended the Chief Justice to list the case before another judge. Subsequently, the Chief Justice ordered Justice Jayachandran to investigate the case related to AIADMK General Committee.

Following this, Justice G. Jayachandran heard the case related to AIADMK general committee on August 10 and 11. He adjourned the judgment in the case till date as all the arguments in the case were concluded.

In this situation, sources in the Madras High Court Registry Department said that the verdict regarding the AIADMK General Committee will be delivered tomorrow (August 17). As the verdict in the AIADMK general committee case is to be announced tomorrow, there are expectations and questions as to who will win in this case, OPS or EPS.