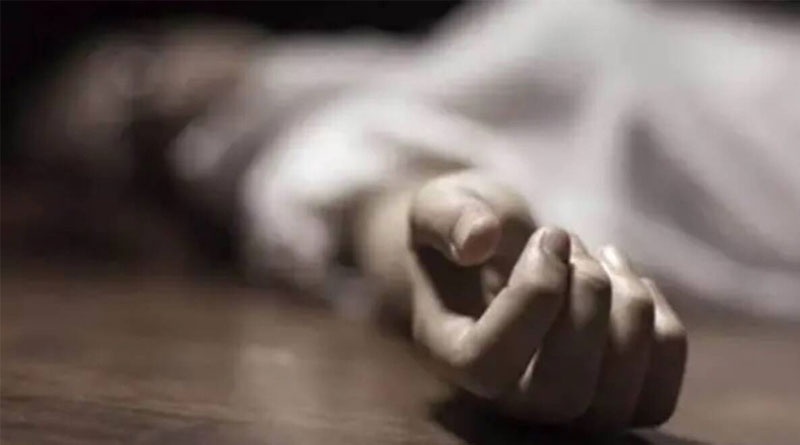 Biplabchandra Dutta, Krishnanagar: The wife died on the day of her husband’s funeral. Such tragic incident happened in Ranaghat of Nadia. Sons, daughters and other family members of deceased Tirthankar Tarafdar and Lily Tarafdar have lost their parents together in a span of few days.

It is known that the age difference between the couple was only 6 years. Married together for more than 40 years. Life has passed through many setbacks, joys and sorrows. And so his wife Lily was devastated by her husband’s death. Tirthankar Tarafdar was a resident of sixth floor neighborhood of Ward No. 4 of Ranaghat Municipality. The 76-year-old man died on November 10 due to old age. He was a retired Cornik of Ranaghat College.

On Tuesday 22 November, Tishampati Tarafdar’s son organized the Shraddha of Tirthankar Babu at his home. He went to seek permission from his mother before starting the Shraddha ceremony. Lilidevi fell ill before giving that permission. He was rushed to Ranaghat sub-district hospital. However, the doctors declared him dead. Doctors said that he died due to heart attack.

Naturally, in such a tragic incident, a deep shadow of grief has descended on the family. Shraddha ceremony has been postponed. The priest engaged in the work of Shraddha said that after four days, the Shraddha ceremony of the husband and wife will be held simultaneously. Tishampati says, ‘I could not even imagine that the funeral of parents should be done together. But the mother was not diagnosed with any such disease before. Perhaps the mother could not accept the departure of the father in any way. So he suffered a heart attack in the excitement of appearing at his father’s funeral. He died there.’