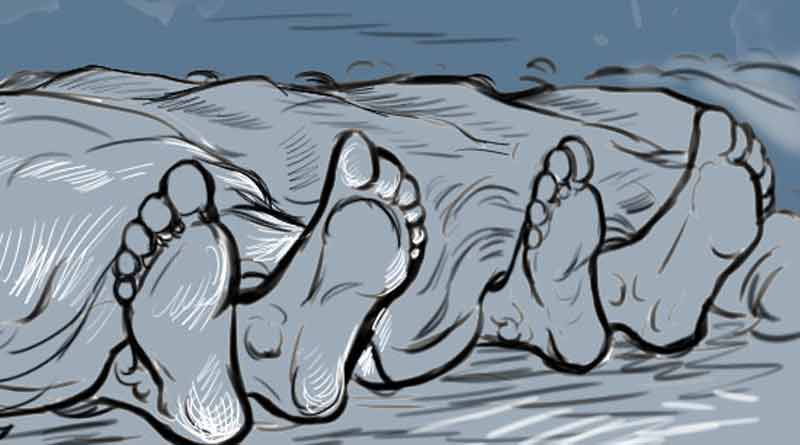 Avravaran Chatterjee: In the peaceful sleep of the night came the meeting of the messenger of death! Three people lost their lives when their house collapsed. A mother and her two children were killed in an accident in Dara Dechiling area of ​​Ronga in Gangtok. One of them is only seven months old. On the other hand, news of another accident is also coming from Sikkim. Several college students have been injured in a bus accident in Tadang, Sikkim due to torrential rains. They are said to be students of St. Xavier’s College, Ranchi.

It was 1:15 at the clock. Wife Doma Sherpa was sleeping with her two sons at the house of Bimal Mangar, a resident of Dara Dechiling area in Ronga. The eldest son is 10 years old. The youngest is barely 6 months old. Landslide at night, the house collapsed in a trance. Bimal was not at home at that time. So he survived. The house collapsed, killing his wife and two sons. Upon hearing the news of the accident, local panchayat member Baichung Bhutia rushed to the spot. Police, firefighters – all rescued their bodies from the rubble. The house also collapsed, causing some damage in the area. So the work of clearing the area by removing the debris is also started. 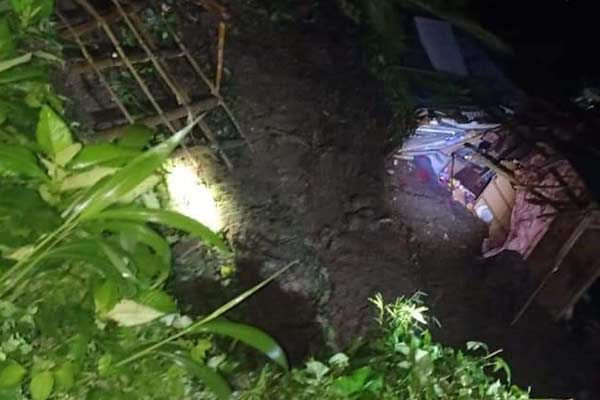 On the other hand, several students were injured in another accident in Sikkim on Tuesday morning. It is learned that the accident took place when their bus overturned in front of Sikkim University, six miles away in Tadong. Students of St. Xavier’s College, Ranchi were on the bus. They went on an educational trip to Sikkim. The injured students are undergoing treatment at a local hospital. Besides, roads on the Bengal-Sikkim border have also been closed due to landslides. As a result, road communication between the two states is currently closed. It is learned that efforts are being made to remove the stones and open the road quickly. 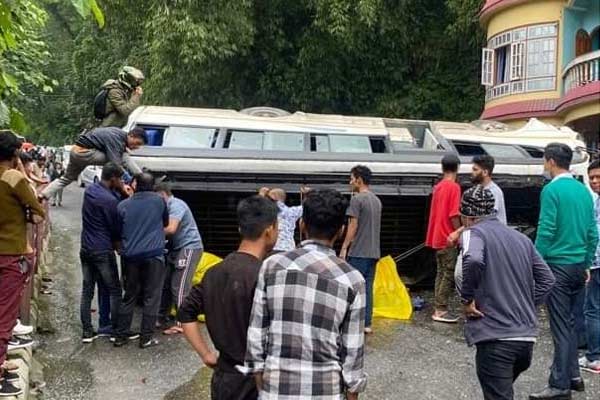