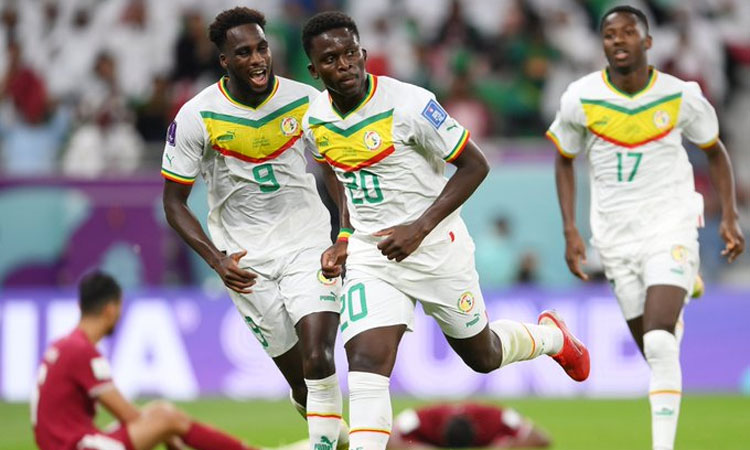 The 22nd World Cup football tournament has started in Qatar on the 20th. In this series, Qatar-Senegal teams clashed in Group A today.

Boule Thea scored a goal in the 41st minute of the match for Senegal. In the first half of the game, the Senegal team took a 1-0 lead. Bamara then scored a goal shortly after the start of the second half in the 48th minute.

After that, the Qatari team, who went on the attack with the aim of leveling the match, got the result in the 78th minute. Mohammed Mundari scored the consolation goal. It was Qatar’s first goal in the World Cup.

After that, Senegal responded to the Qatari players by scoring another goal in the 84th minute. Bamba Thieng scored this goal. After that, at the end of the game, the Senegal team won by defeating the Qatar team with a score of 3-1.

Viral Video: The village chief who cut a cake with a pistol and went to jail – is this all necessary? IG News