Crystal Palace striker Wilfried Zaha has been called up to the Ivory Coast squad for the Africa Cup of Nations in Cameroon next month.

Coach Patrice Baumel decided not to call up Zaha for the World Cup qualifiers in November, saying it was because of the 29-year-old’s decision. 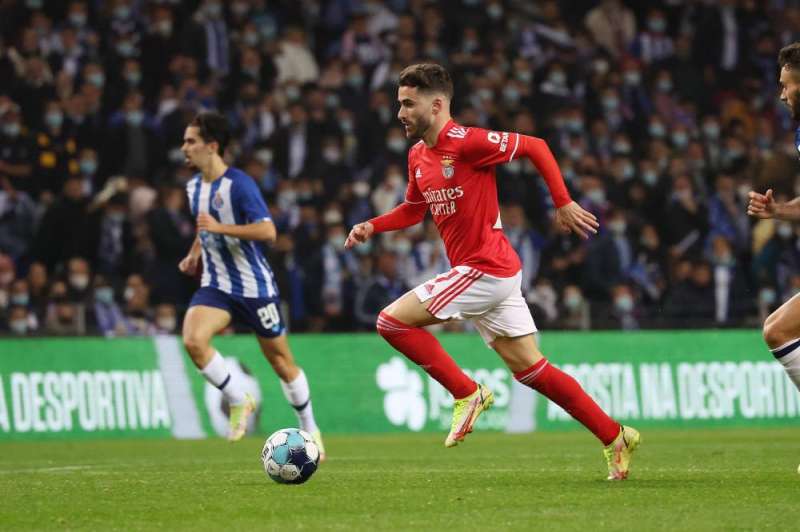 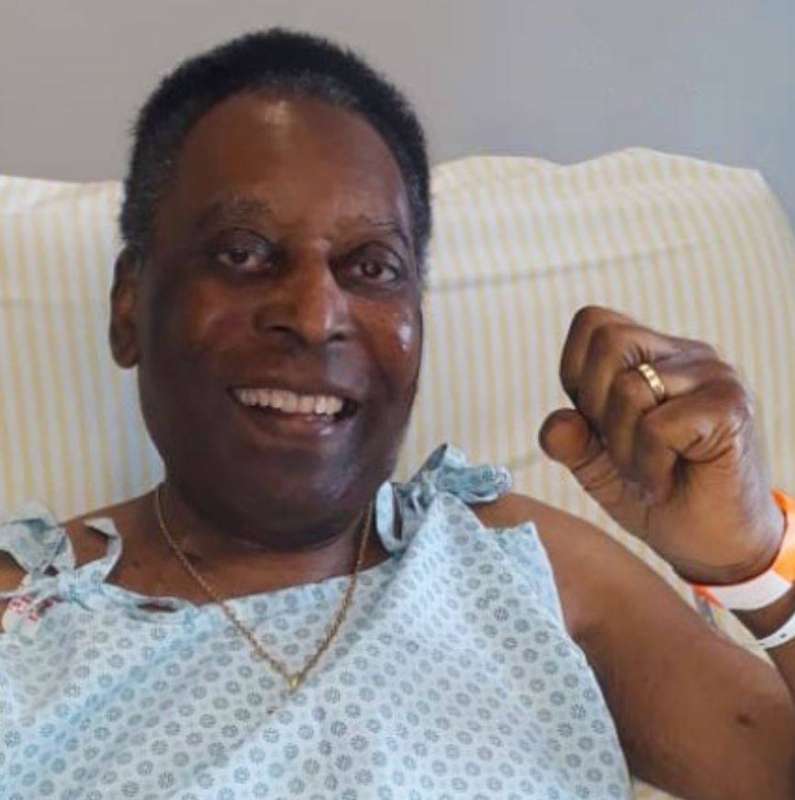 Zaha responded to Baumel’s comments at the time that his participation with Ivory Coast was “not at all guaranteed”.

Zaha has scored five goals in 16 matches for Palace in the Premier League this season.

Ivory Coast, who won the title in 1992 and 2015, play in Group E alongside defending champion Algeria, Sierra Leone and Equatorial Guinea.

The tournament begins on the ninth of January.

Pakistan, India to clash on Oct 23 in Melbourne

The schedule for T20 World Cup 2022 has been announced

Pakistan reached the quarter finals of the Under-19 World Cup

Pakistan beat Afghanistan to make it to the Quarter Finals

‘Amar Jawan Jyoti’ will no longer burn at India Gate,...

Vaartha Online Highlights – The Prime Minister will launch another...

Corona death toll rises to five to 23 a day

105 nations, including Pakistan, to get cheaper Merck COVID pill

Shama Amin sensationally QUITS show as candidates face off with...

London calls on Moscow to de-escalate and hold “constructive talks”...